What American politics is up to. A pedagogical study 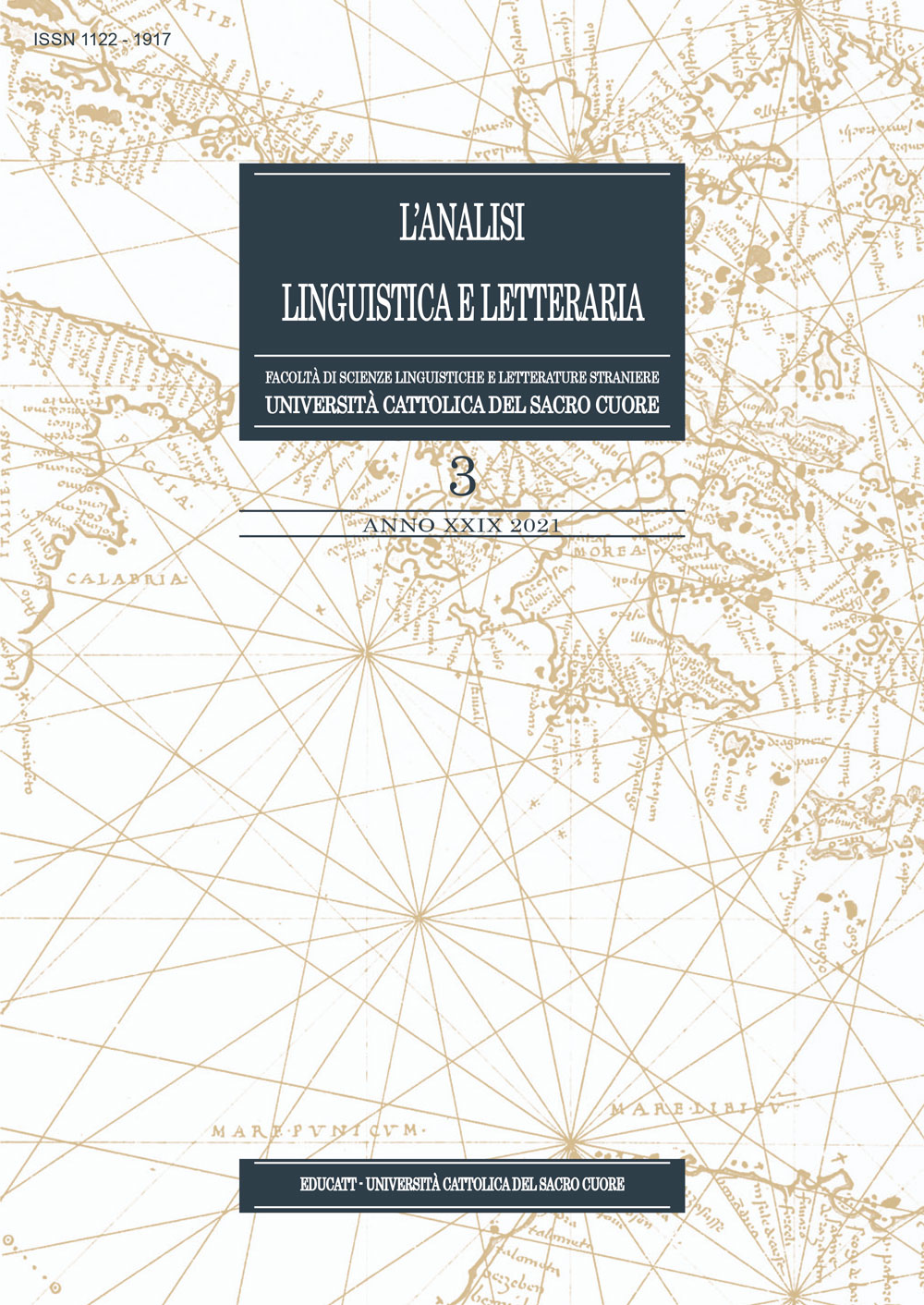 The purpose of this pedagogical investigation, carried out with students majoring in political studies and international relations, is to show the several advantages of exposing learners to real and attested language as used by politicians today. For the sake of this analysis, we have chosen the language of two former American presidents, Barack H. Obama and Donald J. Trump. We start by trying to reflect the Zeitgeist of the United States over the last decade, and then we attempt to yield phrases and key-phrases, both of a lexical and grammatical nature, elicited from the comparison of the two governments, with the aim to show the pervasiveness of phraseology, very often overlooked in mainstream grammars and traditional reference texts. Furthermore, our concern is also to find out whether the ‘aboutgrams’ emerged by referencing the two presidents against one another can be seen as sociopolitical keys. By so doing, students are exposed not only to grammar, lexis – and their strict interrelation – and phrases used in political discourse, but also to ‘what American politics is up to’, being this a section which covers a crucial part of the course.
The findings seem to suggest a marked contrast in presidential style, with Barack Obama’s discourse
containing a far higher number of phraseological patterns than Donald Trump’s. The software used to process the data is WordSmith Tools 7.0.