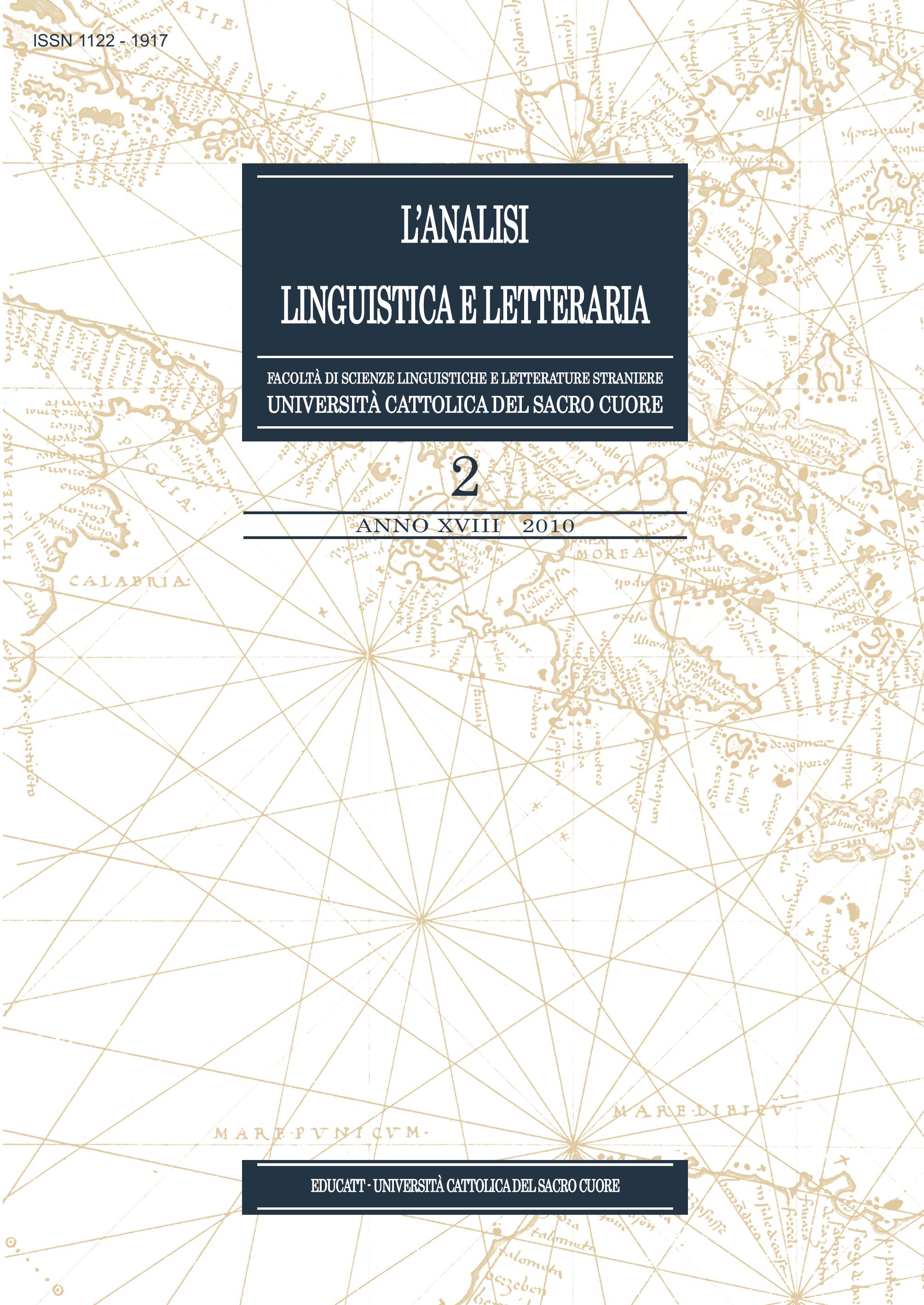 The paper is devoted to the connection established by Trubeckoj and Jakobson between their phonological theories and Othmar Spann’s holistic views. Two passages from the Travaux (1931) are taken into account in which the two linguists make use of Spann’s terminology. Spann’s name is mentioned by Jakobson, whereas Trubeckoj merely points to the fact that his own theorizing meets the requirements of the “modern scientific tendencies”. That this remark refers to Spann can be evinced only from the terminology used by Trubeckoj in describing the kind of theory he has developed. Further evidence concerning the connection to the Austrian scholar can be found in Jakobson’s letters and notes. These documents do not prove that Spann influenced Trubeckoj’s and Jakobson’s phonology. They rather demonstrate how the two great linguists were aware of Spann’s ideas and considered their own phonological theories to be consistent with his holistic methodology.