Chinese Discourse Markers from the Perspectives of Theoretical and Applied Linguistics 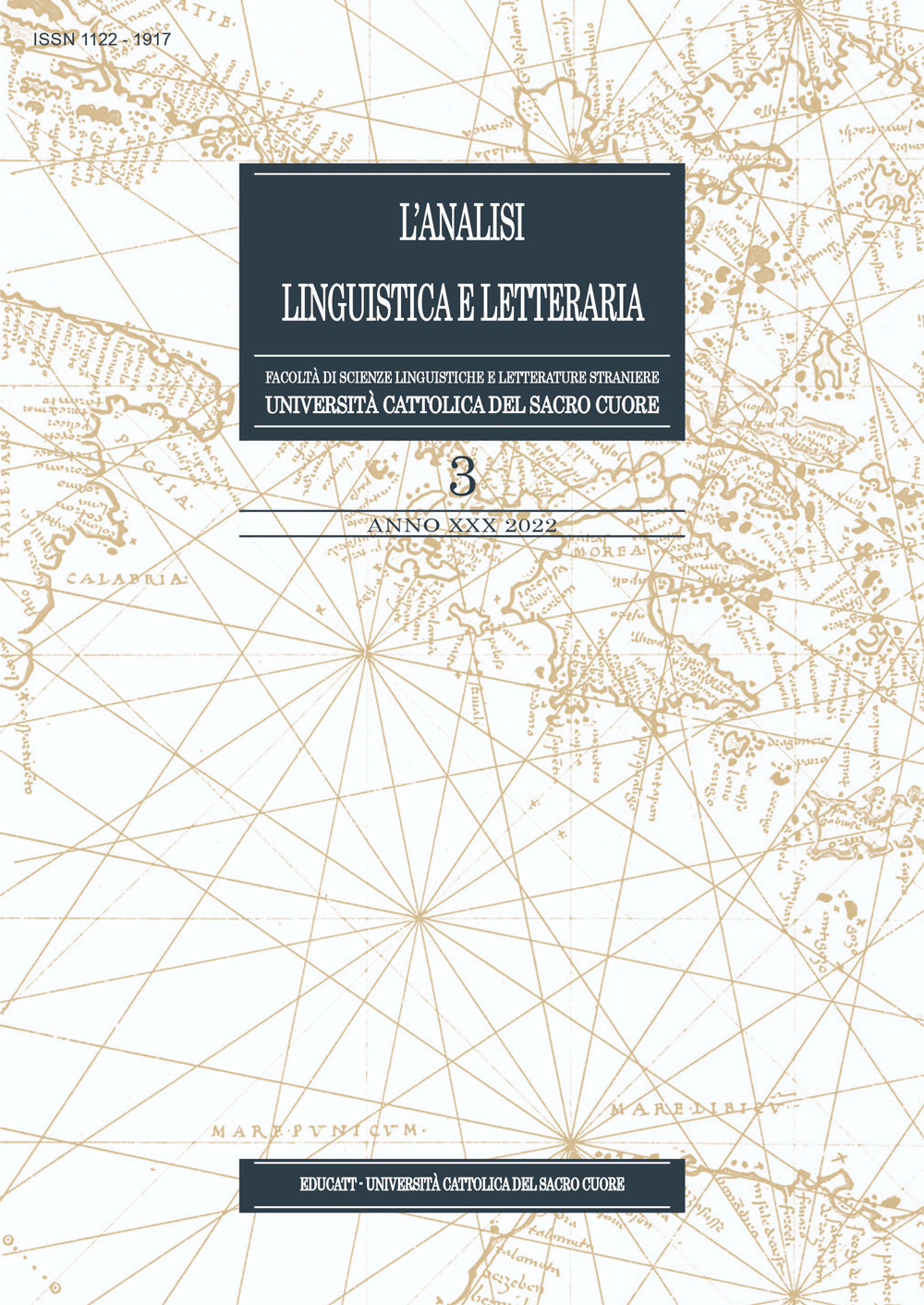 Despite their wide usage in spoken language, discourse markers (DMs) have been among the most neglected research topics in linguistics till recent times. We not only find different definitions and classifications in the literature but there is hardly consistence and agreement even on the term to be used to label these items. If this holds true for the most commonly taught languages, it is even more valid for the case of Mandarin Chinese, whose DMs have been investigated only since the late ’80s within Western academia and starting from the 21st century by mainland China scholars. The articles included in the present issue aim at filling this gap by building a bridge between theoretical findings and applied research studies.
PDF