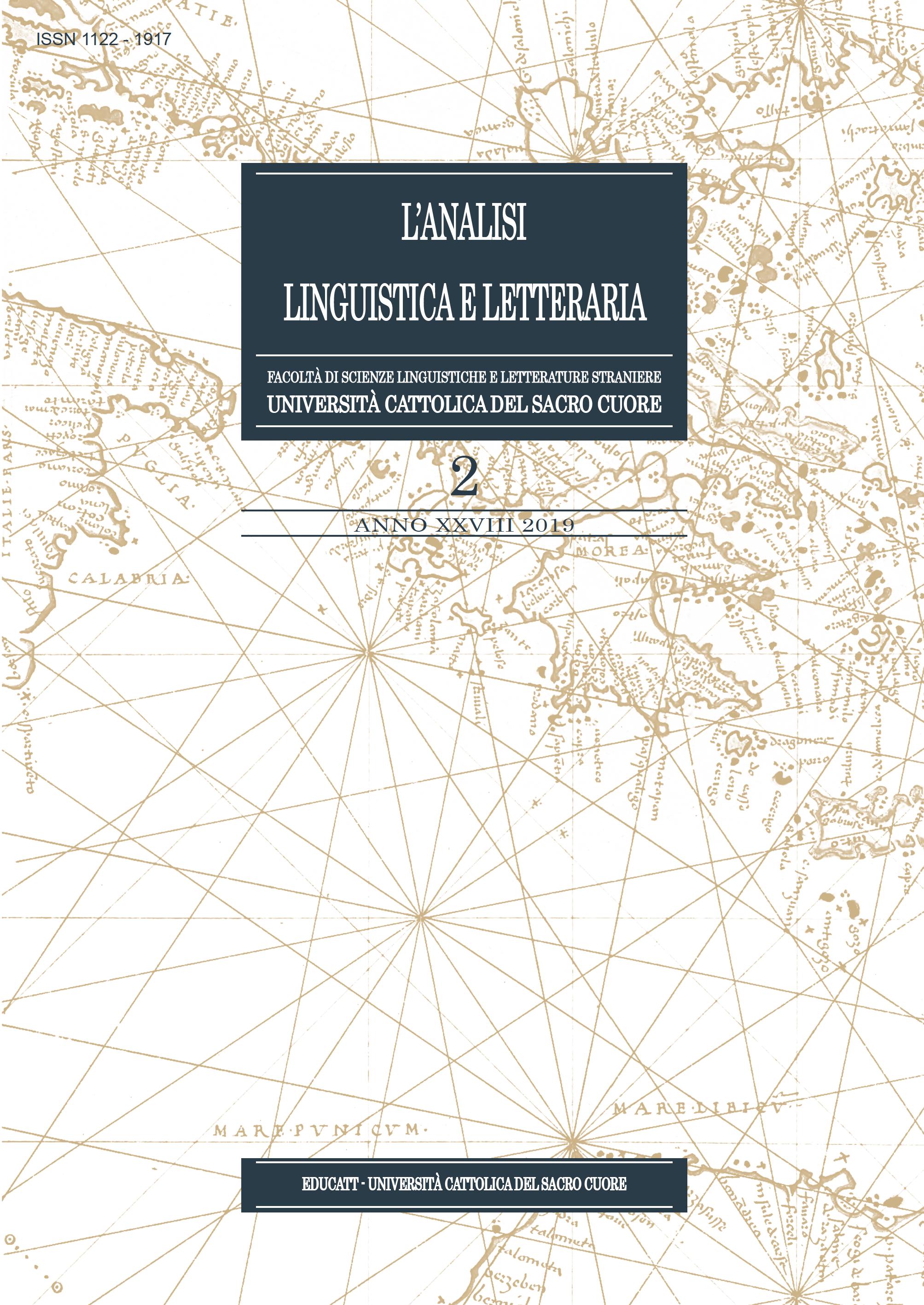 Recently, frequent inappropriate uses of language in public discourse have been observed that remind of what the literature has often called ‘manipulation strategies’. Thus, scholars have started again di- scussing about what fosters the success of manipulation. This paper originates from the question about the possibility of identifying manipulation in the ‘here and now’ of interaction, and not only after its negative consequences have taken place. After a brief discussion of the literature on manipulation, the paper discusses the possibility of putting in place preventive and defensive strategies against manipula- tive intentions and uses of language.