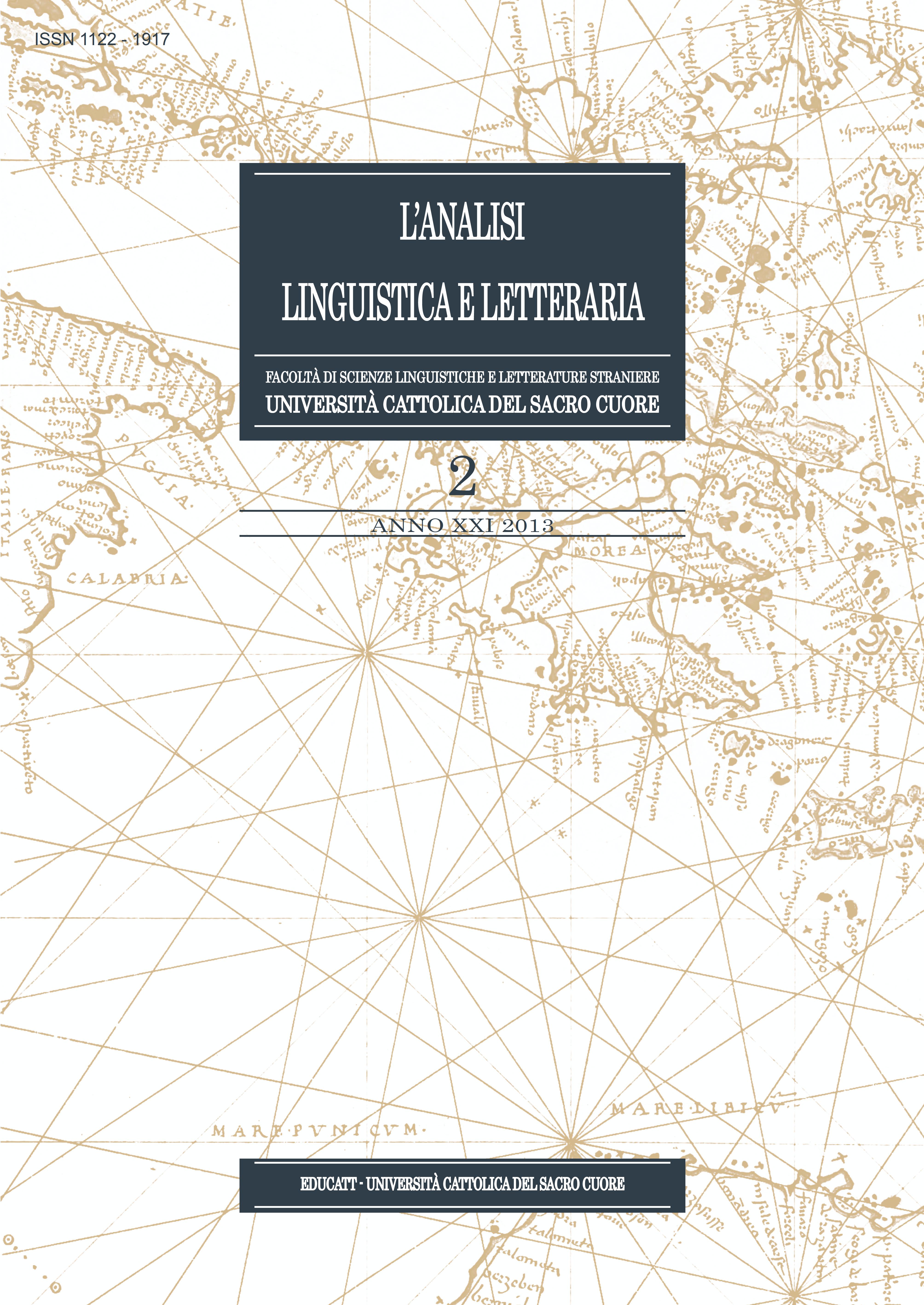 It is commonly held that second language learners start with quite primitive syntactic structures and then gradually approach their syntax to the target language norm. Some functional approaches to SLA consider the whole acquisitional process to be a consecutive ‘syntactization’, when learners pass from the pragmatic mode to the syntactic mode. I decided to verify if this works when learners’ native language is more hypotactic than their second language, so I created a bilingual corpus of written descriptions of seven episodes of the mute film Modern Times, which comprehend productions
in Russian L2 of italophones, Italian L1 (more hypotactic) and Russian L1 (less hypotactic), and I analyzed the complexity of macro-syntactic hirarchies used in the corpus. In this article I will describe the observed data and I will demonstrate that the level of complexity of macro-syntactic hierarchies used by Italians when speaking Russian L2, even on beginner stages of acquisition, is superior to the complexity of Russian L1 macro-syntactic hierarchies. I will eventually argue that, regarding syntactic complexity, the explicative hypothesis of the influence of mother tongue is much more valid than the one of a still immature competence in second language.