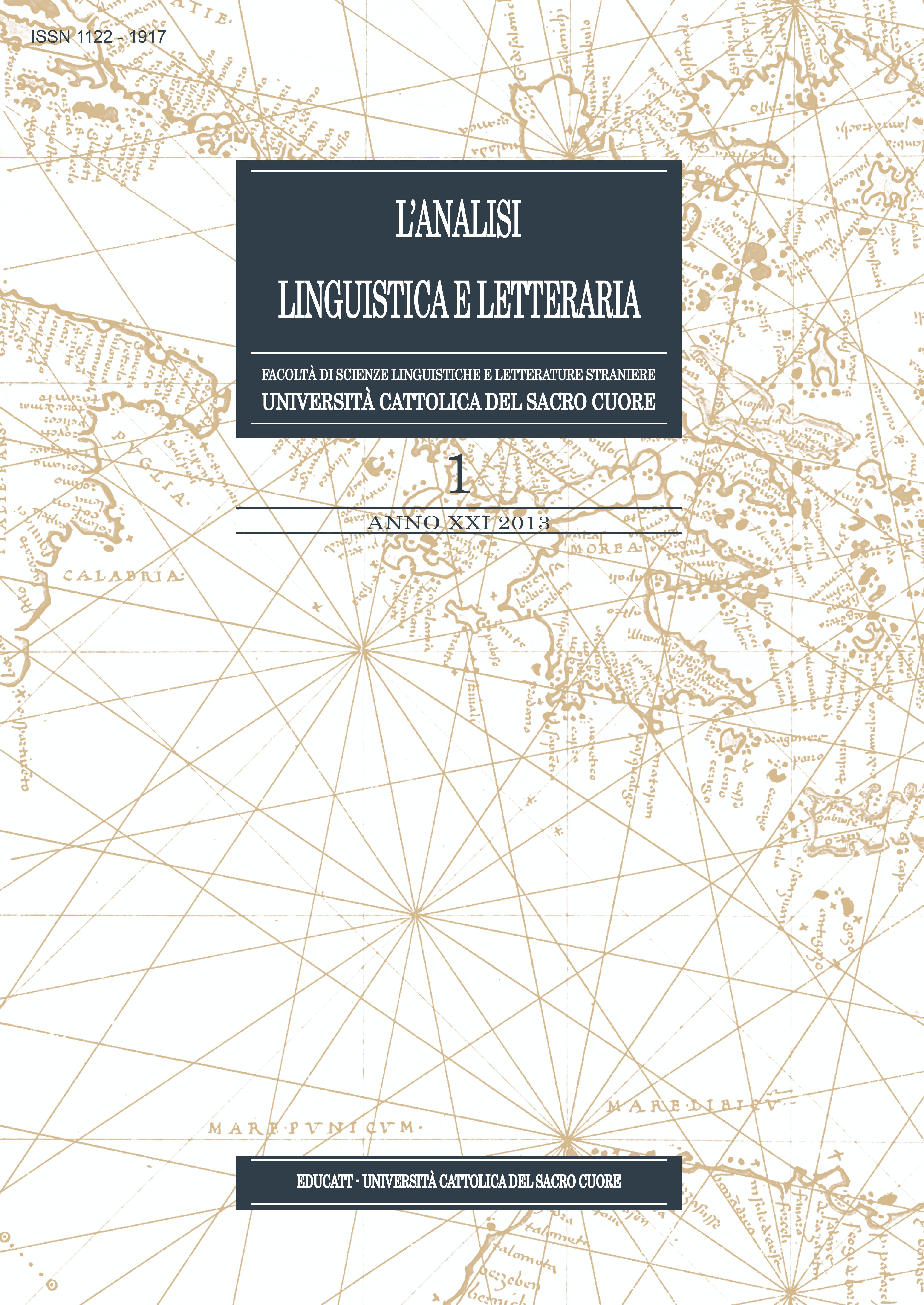 What is the relationship existing between food and identity? How do advertisements contribute to a deeper understanding of both one’s own culture and those of other countries? This is one of the questions this paper tries to answer through a small but significant corpus of commercials in Italian and German which promote the same brands in both countries, Italy and Germany, by means of different communicative strategies. Following some of the most recent studies about the multimodal text and the theory of speech acts, we can analyze both the visual and the language elements that allow us to compare the relationship between the two cultures and their food tradition. Particularly interesting are commercials of Italian food for the German public and conversely of German food for the Italian public. Language and cultural stereotyped images enrich the intercultural dialogue between the two cultures, a dialogue which has always been complex and certainly never banal. The findings are unexpected: more traditional and informative strategies used by German advertisements versus ambiguous and opaque expressions in the Italian messages. This difference may suggest that the Italian representation of food exerts a greater influence over the tastes and ideas of others rather than the German one does.