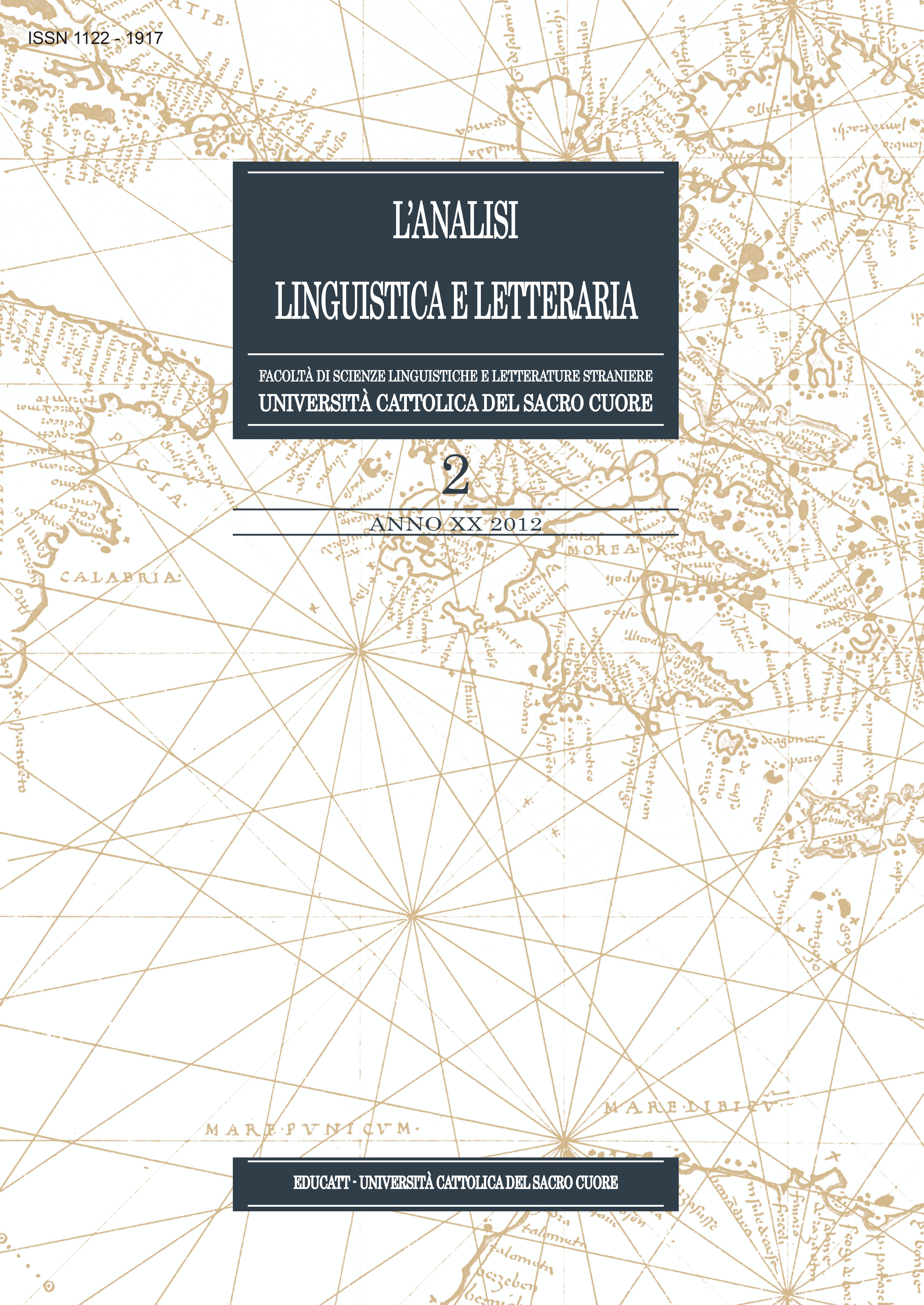 The conceptual metaphor of food, and in particular that of the banquet, was used as a leitmotiv in a great number of broadsheets during the Thirty Years’ War (1618-1648). This case-study shows how this metaphor, thanks to its many inferences, turned out to be particularly effective in representing the various and intricate phases of the conflict for a large, often not educated public. It allowed to focus on single episodes in the conflict and on the ever-changing stances of the contenders by providing a coherent interpretive framework. At the same time it was possible to create a complex network of intertextual references that developed along the whole duration of the war and that fruitfully exploited the creative possibilities provided by the implications connected to the metaphor of the banquet. Through the concept of the banquet, which intentionally contrasted with the meager diet of ‘the man in the street’ but still referred to the shared experience of eating, it was possible to create a common ground that gave everybody access to an otherwise impenetrable and extremely complex situation like the Thirty Years’ War. It made it also possible to present the war in a perspective of salvation, thus voicing the terrible social and religious struggles of those years.