The Tempio Malatestiano as an Aesthetic and Ideological Incubator 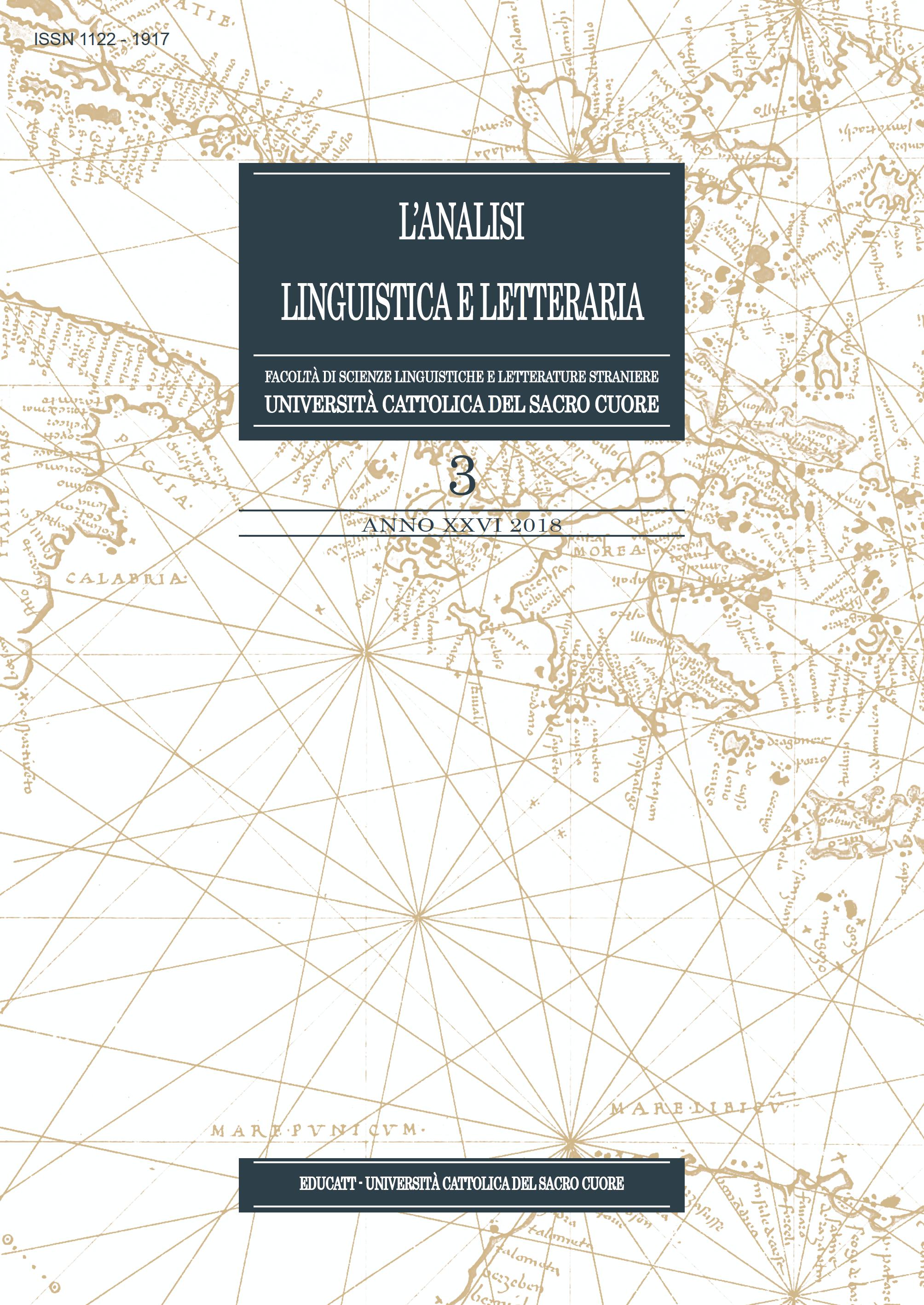 Conceived by Sigismondo Pandolfo Malatesta in 1447, designed by Leon Battista Alberti, decorated by Agostino di Duccio, painted by Piero della Francesca, and left unfinished, the Tempio Malatestiano in Rimini exhibits distinctive marks of multiple intellects which have inspired tales, historical novels, poems, and essays. Writing (about) the Tempio between the second half to the nineteenth century and the present age, Jacob Burckhardt, John Addington Symonds, Charles Yriarte, E.M. Forster, Pasquale Villari, Edward Hutton, Ezra Pound, Aldous Huxley, and Adrian Stokes have generated a network of ekphrases across Europe. Diverse ekphrastic narratives reveal that the architectural building is a conceptual site which generates other conceptual sites, an incubator of aesthetic and ideological interpretations from different historical and cultural contexts.
The verbal renditions of the Tempio show how an architectural and conceptual building can host multiple aesthetic and ideological appropriations which allow us to define its historical role and reveal its characteristics as an intercultural and transnational catalyst.