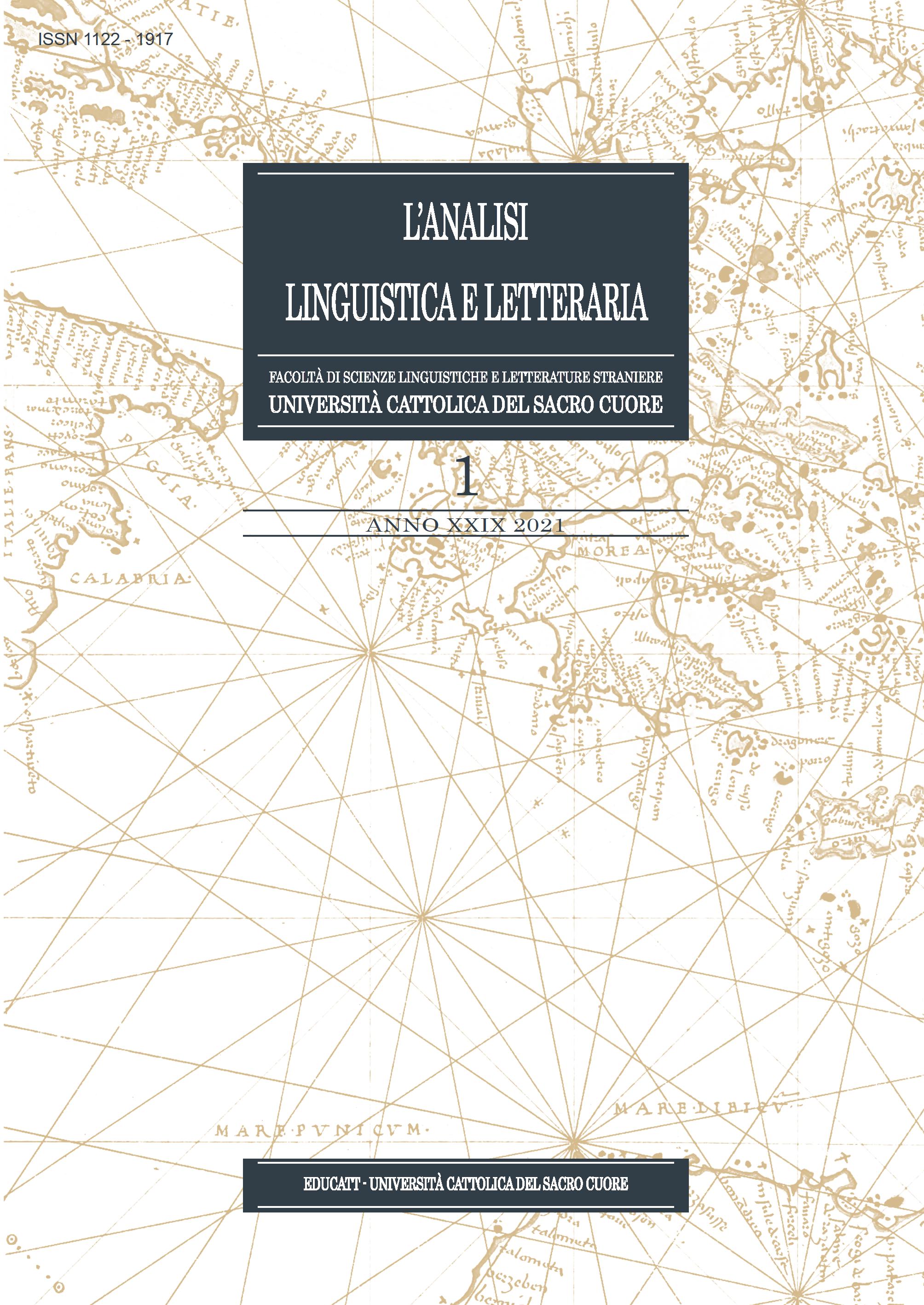 Silence is a recurring element in the names of countless climbing routes. This can provide a basis for questioning the semiotic-pragmatic principles that regulate their naming: what is the role played by such names? What do they tell us about the typologies of climbing? Whose voice do they stand for/represent?
First of all, I will identify the semiotic status and roles of what I will call, taking up Bernard Bosredon’s definition (1997), a “dénomination propre”. Then, I will deal with the semantic-referential principles that determine the formation of route names. Finally, I will discuss silence and its essential features as they emerge in in different contexts. This analysis will be extended to the observation of the culture and ethos inherent in climbing, which will conclude my demonstration.
This investigation, grounded in a qualitative more than a quantitative approach, will rely on digital climbing guidebooks and several local guidebooks published by climbing clubs and climbers themselves.